Paketleme Detayları
Packed in a carton box, frozen Bulk Packing
Packing as customer Requirements,all other Shipping & Packing sizes are offered.
3 containers per month are available.
for More information contact us. 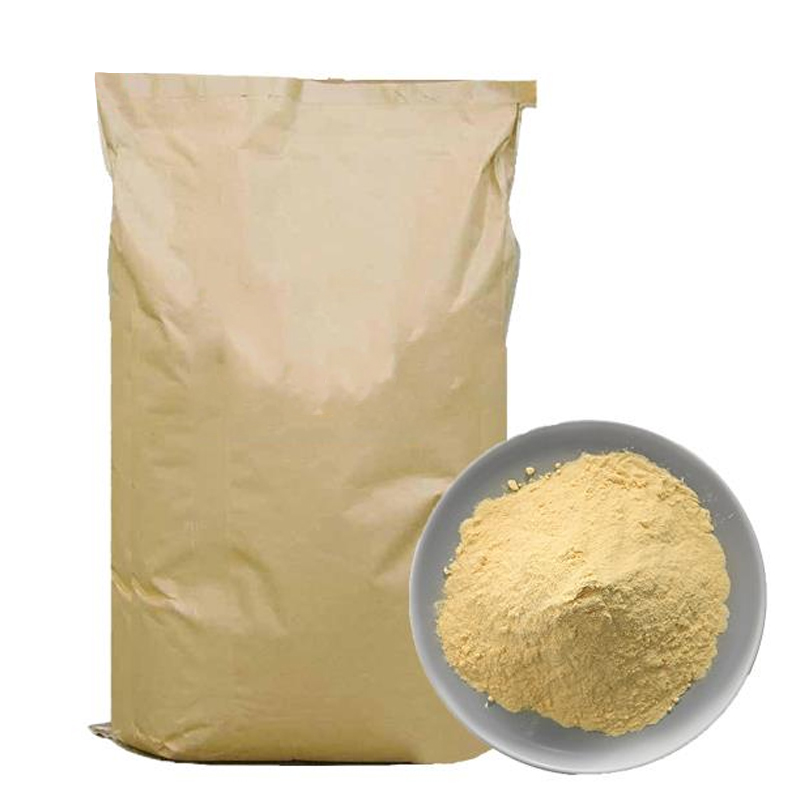 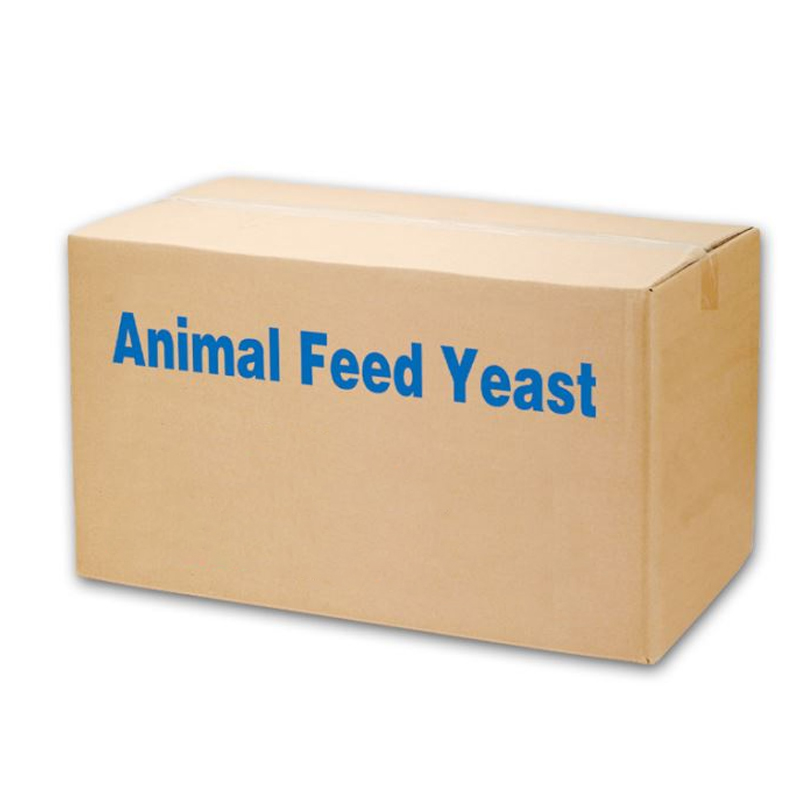 It's used to as feed addives for cattle,piglets,pig,laying hens
In agriculture, fodder or animal feed is any foodstuff that is used specifically to feed domesticated livestock such as cattle,
goats, sheep, horses, chickens and pigs. Most animal feed is from plants but some is of animal origin. “Fodder” refers
particularly to food given to the animals (including plants cut and carried to them), rather than that which they forage for
themselves. It includes hay, straw, silage, compressed and pelleted feeds, oils and mixed rations, and also sprouted grains and
legumes.The worldwide animal feed industry consumed 635 million tons of feed (compound feed equivalent) in 2006, with an annual
growth rate of about 2%. The use of agricultural land to grow feed rather than human food can be controversial; some types of
feed, such as corn (maize), can also serve as human food, while others such as grass cannot. Some agricultural by-products which
are fed to animals may be considered unsavory by human consumers.We do have a high supply capacity and capable of handling bulk order .

Packed in a carton box, frozen Bulk Packing. Packing as customer Requirements,all other Shipping & Packing sizes are offered. 3 containers per month are available.
For More information contact us.
Company Profile

Trading International LLC is committed to supply and export products of consistent high quality which comply to all statutory regulations, ensuring that all products are fit and safe for human consumption. Trading International LLC operates a dynamic quality management system to ensure that we consistently deliver high quality. To maintain and ensure high standards of quality, hygiene and safety of all foodstuffs, adherence to the GFSI recognized international system is the working standard. This standard requires that the elements of GROW GREEN PLUS ENTERPRISE Food Safety Management System be documented, implemented, maintained and continually improved. Trading International LLC recognizes the importance of the health and safety of their employees.
FAQ

2. how can we guarantee quality?
Always a pre-production sample before mass production;
Always final Inspection before shipment;

4. why should you buy from us not from other suppliers?
Our company provides high-quality products to the market along with the best transportation facilities, skilled team of professionals and modern production facilities. We provide products within the stipulated time-frame owing to swift logistics amenities.