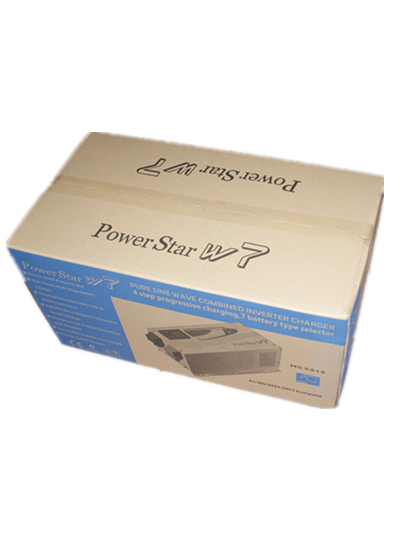 User General utility tool or Generator Specification as below:

Most of our products have gained CE, FCC certification, and we have passed ISO9001:2008.

Q1: How to choose a right inverter?

Q2: What's the different between inverter and solar inverter?

Q3: How many sorts  of inverter are there?

A3:  There are three sorts inverter according to the output waveform: Square wave, Modified sine wave, pure sine wave. The first one may not exist now due to the bad performance. The second one is very popular because of good price,but  only suitable for resistive load  generally. The last one has more good performance and wide apllication field, but it can be used in all load, including inductive and capacitive load.

Q4: What is a inductive load appliances?

A4: The appliance which are made using the principle of electromagnetic induction are all inductive load, for example, motor, air conditioner, washing machine, refrigerator,induction cooker ,switching power supply,welding machine,etc. This appliances need 3-7 times than theirs rated power

Q5: What is a resistive load appliances?